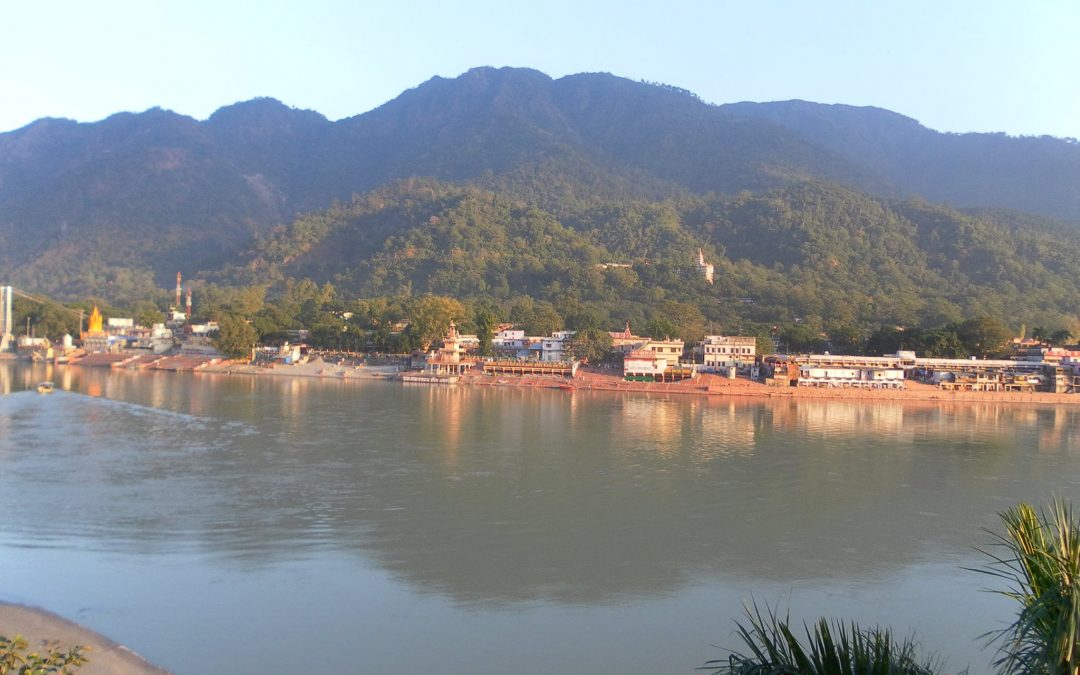 Just a few of my highlights…

Highlights from one of my regular pilgramages to my teachers in India.
After touching down in Delhi, an internal flight to Dehrahun (Uttarakhand) and taxi, I arrived at the beautiful village of Old Rajpur, located in at the foothills of the Himalaya, in the Doon Valley an area famous for basmati rice, wildlife, Tigers and forestry. This is only some 230 km north of the capital city but a world away from the pollution and the sprawling metropolis of the city.
Apart from a highly intensive twice-daily yoga schedule, we did have some time to experience the ‘real India’. In November, the Hindu’s celebrate Diwali, ‘festival of light’. To me it’s reminiscent of both our Christmas (exchange of gifts) and Bonfire Night (fireworks). This year we celebrated Diwali in Mussoorie, ‘The Queen of Hill Stations’ about an hour north of Rajpur and sitting proudly on a steep slope at approx 2,000 meters. Diwali’s actual date changes annually but in 2015 it was on the 11th of the 11th and at the stroke of 11pm the place went even more bonkers and literally lit up, I understand you can see India from space during Diwali!
In 1959 during the Tibetan Rebellion the Dalai Lama set-up camp in Mussoorie before heading to Dharamsala in Himachal Pradesh, where he remains in exile. However, there is still a large Tibetan community. Happy Valley is one of my favourite places; here literally hundreds and hundreds of Tibetan Prayer Flags have been hung in the belief that the spiritual vibration of prayers and mantras will be carried and lifted in the air. This place never fails to move me, I find serenity and beauty here among these colourful flags that flutter and dance freely in the wind. The flags are never taken down; they’re left up until the elements decide otherwise.
Another of my favourite spots, a few hours south is Rishikesh on the edge of Ganges, India’s sacred river. It’s a mad and magical place like nowhere else I have ever been. Always jostling with the hustle and bustle of pilgrims paying homage to their chosen deity in one of the hundreds of places to worship. Every evening at dusk the sounds of the Aarti (prayers) waft through every hidden corner, blessing the sunset over the consecrated river. I frequently sit on the ghat on the opposite side of the Ganges with a cup of Chai (sweet tea), and am nearly always entertained by adorable, young, children selling their wares.
Last of my mini Himalayan highlights is a day trip to Surkanda Devi, in Hindu temple just shy of 3,000 meters. The slow, steep 1km climb to the temple was rewarded with stunning, scenic views of the snow-capped Himalayan peaks. On your eventual arrival at the top, you’re invited to ring a bell, remove your shoes and watch your lunch or one of the cheeky, fearless monkeys will eat it for you!
I love Indian mythology and, as far as I am aware (and my interpretation only), the temple is here because Sati, wife of God Shiva threw herself onto a fire as her father would not recognise her beloved husband. Stricken with grief, Shiva put his wife’s burnt corpse over his shoulder and vowed to walk angrily around the heavens until his wife’s body had completely decomposed. Afraid, the other Gods wanted to try and pacify Shiva, so God Vishnu destroyed Sati’s remains and it is said that 51 parts of her body landed in difference parts of India. Surkanda Devi Temple is the site where her head lays. Shiva returned via here to holy Kailash to serve his penance.
Nameste x